I worry to much all of the time!

Hi everyone I hope you are all well wherever you are in the world..

I am writing about this. It is so honest. But I want my blog to be about anything that does inspire me but also things that I want to tell people such as things that I don’t want to bottle up ANYMORE. To see if you can give me some advice!

So lets get into this one!

So growing up I have always been that type of person that will worry about anything or  anyone. Just because I am that person that I would consider to be caring and thoughtful. BUT in late 2017 things really did take a turn! Because that was the year that I was at college within a new environment that I did not know. I did not know the majority of the people that were there! AND because of the change I did not take it very well. AND then I went for a few times and I then did make a few friends which was nice. But then getting to DECEMBER 2017 my uncle said something that then did make everything worse!

Because I got so emotional that my school did let me come back about October time. But as I was saying in DECEMBER 2017 my uncle did say that it may be my granddads last Christmas just out of the blue as he was taking me home after a day at my granddads! AND because of that I really did start thinking about it! WHICH made me become emotional and I would not be sleeping because then I started thinking about that one die I will die and that scared me! AND because of that I wasn’t sleeping and because of that! I started to hallucinate and It also seemed that I was now thinking about my breathing because I thought  I was so tired that my brain had forgotten how to do it, and I also thought that I wasn’t blinking and the only time that I was when I was thinking about it! (which I still think now!) and that I never feel hungry now (which I still don’t feel!) but because of all the stress that I had put on my family I just get on with my life! But one thing is now I know that I not dying!

BECAUSE that does come onto my next point that we were on holiday I thought I was dying because of all these things that were happening and I was so convinced that every night I would say that to my parents and at the time it worried me because I thought they did not believe me! SO because of this they took me to a local hospital to where we were staying! I saw a paramedic, doctor, nurse and a cardiac consultant, and they all checked me over and the doctor was concerned about my heart rate. Because it was higher than normal. But she did say that it was anxiety.

BUT since then I know that I am not dying and that I feel that then two many changes were happening and it was to much! But I do still become paranoid and concerned about pretty much ANYTHING that I feel is not normal. AND I know that before what happened I would of never been like that then! So I think to myself just don’t think like that! But things that I have done to stop me worrying is just to keep busy and do the things that I love!

THINK ABOUT THE HERE AND NOW. NOT TOMORROW 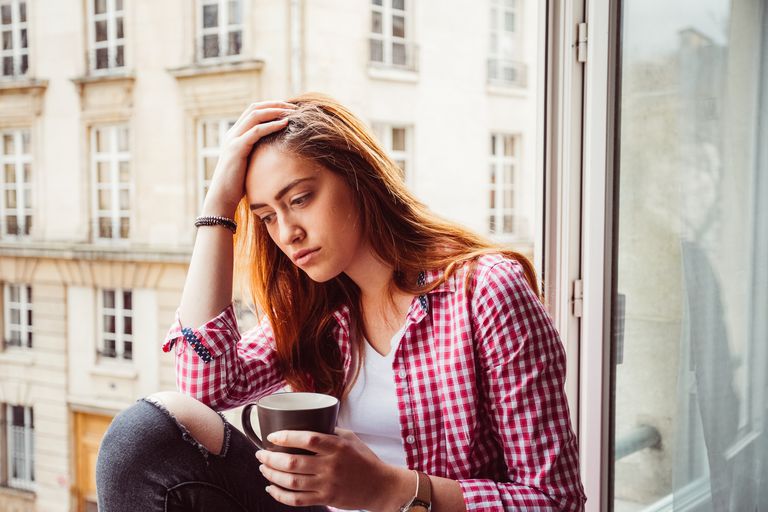 Hi, you beautiful people, that have found my blog. Thank you. I'm Lauren, but you can call me Lozza! I am 19. I have been blogging for a year and I have grown with confidence. I am from the UK and I was born 24 weeks premature. I really do want to make my mark in this world, by inspiring and giving advice. I work as a kitchen assistant on a bank contract, in a care home but I was originally employed as a carer I found it overwhelming. But I will go back to being a carer eventually but for now I am happy! Join me on my journey to making my mark on this world! xx SOCIAL MEDIA: LAUREN ROGERS - Instagram Laurengeorogers - Twitter View all posts by LAURENROGERS